Make an Appointment Now
brooksplasticsurgery.comfb.com/brooksplasticsurgery/
info@brooksplasticsurgery.com
Main (954) 256-1184
Alternate (954) 501-0505
Fax (954) 756-7560
Christopher Brooks, MD, is the surgical specialist at Brooks Plastic Surgery in Hollywood, Florida, where he reshapes the lives of people of all ages and backgrounds. In addition to cosmetic surgery, Dr. Brooks is a craniofacial surgical specialist and a pediatric plastic surgeon.
After graduating with honors from the prestigious Cornell University in Ithaca, New York, Dr. Brooks earned his medical degree at Columbia University College of Physicians and Surgeons in New York City. He completed his training in both general and plastic surgery at the University of Rochester in Rochester, New York, before moving to Philadelphia for his craniofacial and pediatric plastic surgery fellowship at the University of Pennsylvania and the Children’s Hospital of Philadelphia. Dr. Brooks then went to Paris for additional training in ear reconstruction, followed by training in facial reanimation in Toronto.
Dedicated to his profession, he serves as an adjunct professor at the Cleveland Clinic of Florida, where he teaches plastic surgery to residents. He is also on staff at multiple hospitals, including the new Joe DiMaggio Children’s Hospital in Hollywood, Florida.
At Brooks Plastic Surgery, Dr. Brooks and his team take the time to really listen to their patients, which is why they leave the office happy. 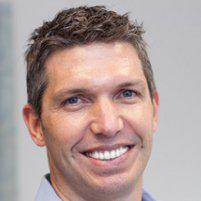 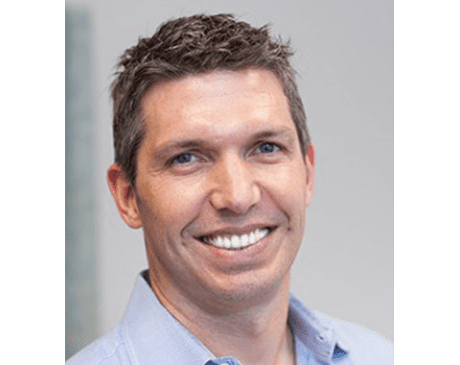 Write Review
You can submit a review for this location from Where To? for iPhone.
Get the app

Where To? is the handy location finder app for iPhone and Apple Watch. Find the closest and best rated restaurants, hotels, shops and services – at the drop of a hat!